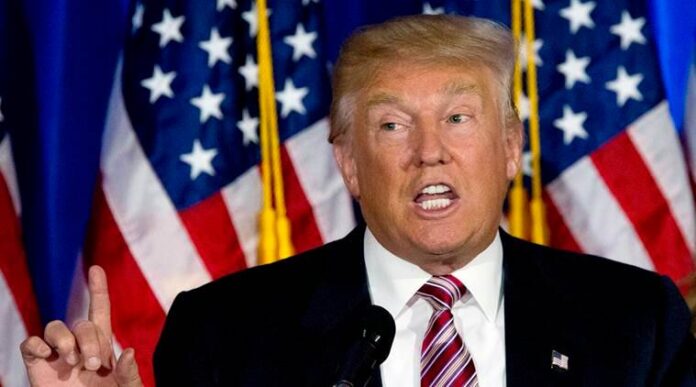 Progress For America Voter Fund intends to make the most of the time leading up to the Senate’s holiday recess with a new ad campaign urging the confirmation of Supreme Court nominee Samuel Alito.

The four-day, $150,000 buy targets moderate senators in Maine, Nebraska and Rhode Island who are expected to play a key role in the confirmation process.

“Coming in the waning days of the Senate’s session, this ad solidifies the momentum towards Judge Alito’s confirmation that began when he was nominated just six weeks ago,” said PFA President Brian McCabe.

Last month, PFA launched a similar pro-Alito spot calling the nominee a “fair judge” who “served under both Democratic and Republican presidents.”

That ad came in response to an opposition push by a coalition of left-leaning interest groups designed to “remind viewers that he is the hand-picked candidate of far-right leaders.” Both campaigns focused their resources on states whose senators are considered swing voters.

Meanwhile, Senate Majority Leader Bill Frist, R-Tenn., said Sunday that he would not hesitate to invoke the so-called “nuclear option” if Democrats seek to filibuster the nominee.